How Rubik’s Cube Became One Of The Bestselling Toy In History?

The Rubik’s Cube was invented by Erno Rubik in 1974 and played an important role in the toy world. With thousands of advantages and upcoming variants, Rubik’s Cube occupies a unique place in children’s lives. 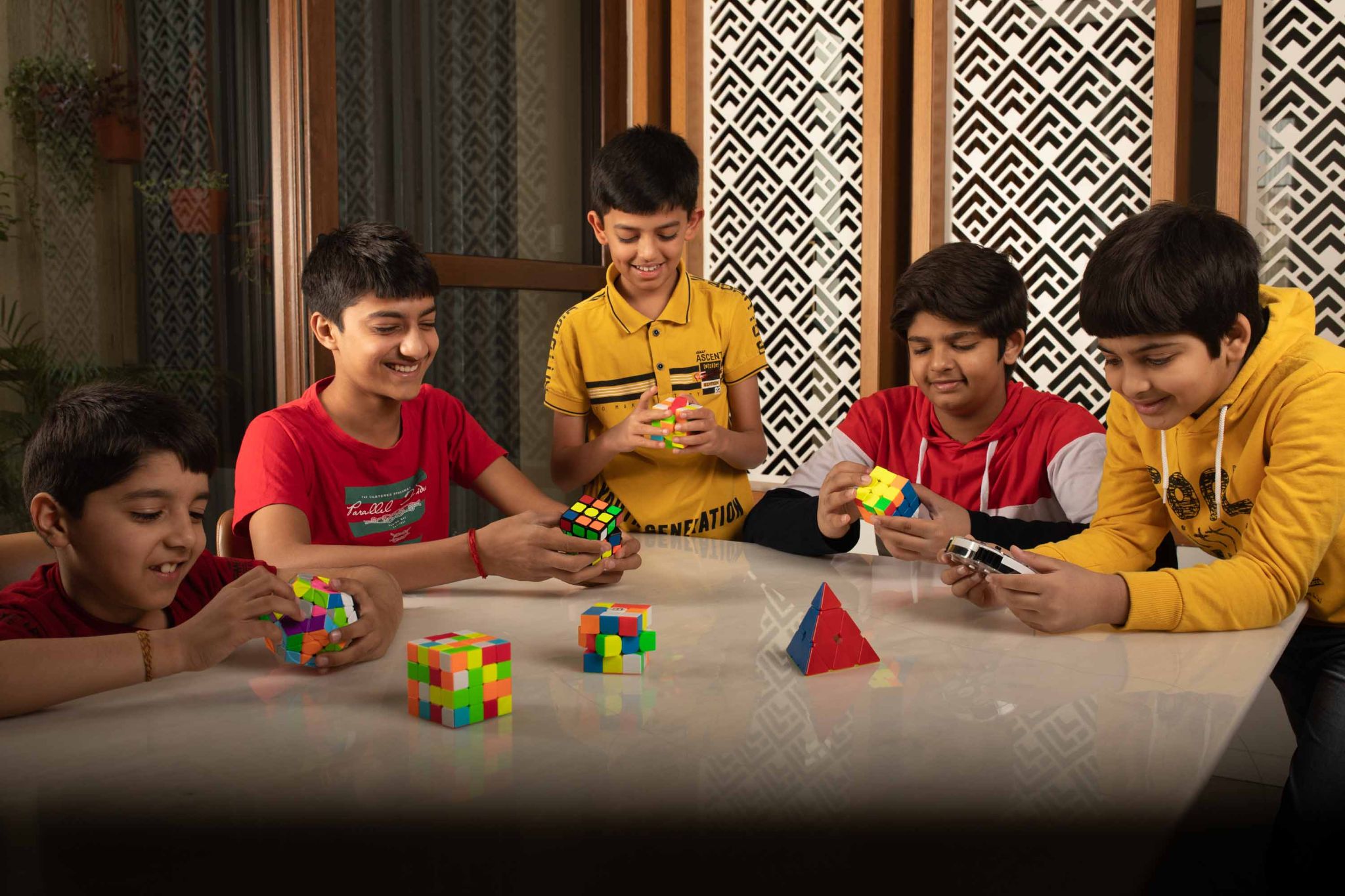 This great toy is more than just a toy, it’s much more than that. It’s not entirely child’s play, Rubik’s Cube is very important today. This interesting and innovative toy has a wonderful story and creativity, making it one of the best-selling toys in history.

It is said that the Rubik’s Cube is not used to play, but to explain the three-dimensional graphics in the building. Erno Rubik, the inventor of the Rubik’s Cube, is a professional architect. He wanted his students to be closer to 3D characters in a 3D environment and proposed the idea of ​​the Rubik’s Cube. Interestingly, it took Erno Rubik almost a month to solve his own invention.

As we all know, the invention of this magnificent object opened the door to the entire field of educational toys. Today, the market is full of imaginable educational toys. Some toys can guarantee good grades in science and mathematics, some toys can improve children’s ability to conduct scientific experiments, some games can improve children’s language skills, and so on. However, despite the continued expansion of the toy world, Rubik’s Cube is still one of the most popular toys in history.

Simple but complicated. There are several reasons why Rubik’s Cube ranks among the best-selling toys.

Let’s take a look at some facts about Rubik’s Cube that made it one of the best-selling toys in history.

The Rubik’s Cube is a sensational toy in history. It is the first of its kind and poses a huge challenge to human thinking. Because who doesn’t like a good challenge, right?

Rubik’s Cube is not only aimed at children, but also at adults, so it is becoming more and more popular on its stage.

Rubik’s Cube received a lot of praise and applause in that era. Even today, Rubik’s Cube still tops the list of the most popular and evergreen bestsellers, despite the multiple variants and the entire dice series.

Everyone, whether young or old, child or adult, has tried this great cube at least once in their life. Some people managed to solve it, while others are still trying to figure it out. The Rubik’s Cube definitely has its own era.

The world is advancing in unknown ways, technology is advancing, things are just a click, but the idea of ​​solving Rubik’s Cube, no matter how old-fashioned. It still feels like a challenge and an exciting adventure. I am happy to say that the advanced and huge benefits of Rubik’s Cube are still in use today.

One of the most fun toys handed down, Rubik’s Cube is a golden toy.

So here we bring to you, Cubelelo – India’s largest online cube store that holds for you premium quality Rubik’s cubes that will be there with you all through your journey of cubing.